Home /All Articles /By Scott Bannor Mr. Bannor graduated (BS Ed) from Northern Illinois University in 1973 and began his career in digital communications in 1980, after a number of years teaching at a Chicago Public high school.

Throughout the 1980s and 1990s, Mr. Bannor was involved in advancing the concept of the Automated Document Factory and sold ADF hardware and software to clients such as the United States Postal Service, large banks and insurance companies and the United States Treasury Department.

He has sold document composition and post processing software for over 20 years. He has been a frequent speaker at industry events and has contributed articles to publications such as eDocument News, Outputlinks and the Xploration Journal. How an Integrated, Centralized Management Approach Can Enhance Customer Service and Engagement
The key component of this new world of customer communications is, of course, the Internet. The web makes it possible for people–regardless of whether they’re document authors or document recipients–to... 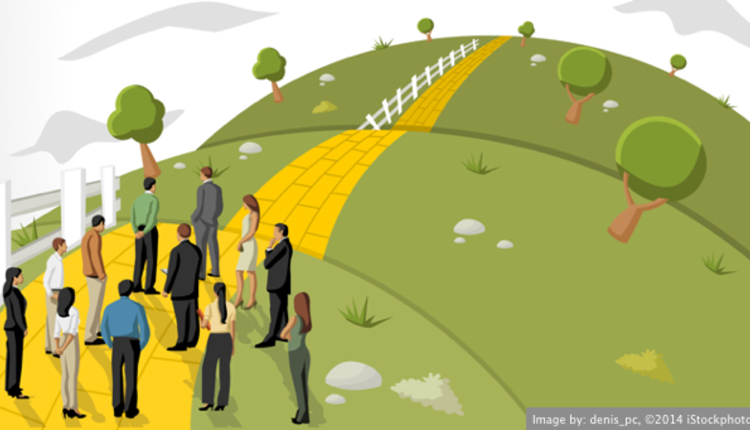 The Customer Communication Continuum: Taking Advantage of the New Way of Doing Things
The farther we’ve come, the farther it seems we have to go. It wasn’t all that long ago that the people in your print operations couldn’t tell exactly how a specific document would look...