After 18 years of measuring corporate reputations around the world, it is safe to say perceptions may not equal reality in an absolute sense, but there is little doubt that, over time, long-held perceptions often become reality to many stakeholders—and companies themselves. In a different context, this “self-fulfilling prophecy” concept from the world of sociology becomes a sort of doom loop for companies and indeed entire industries who can’t seem to change the script. “Once a sinner, always a sinner” represents one world view, while the old adage, “You don’t get fired for buying IBM,” exemplifies a more positive frame of the same idea. This determinism is best explained through the social theory concept of framing.
A short history of framing

A frame in social theory consists of a collection of anecdotes and stereotypes that individuals rely on to understand and respond to events. In simpler terms, people build a series of mental filters through biological and cultural influences. They use these filters to make sense of the world. The choices they then make are influenced by their creation of a frame.

In the context of media studies, sociology and psychology, framing refers to the social construction of a social phenomenon by mass media sources, specific political or social movements or organizations. It is an inevitable process of selective influence over the individual's perception of the meanings attributed to words or phrases. A frame defines the packaging of an element of messaging in such a way as to encourage certain interpretations and to discourage others.

MORE: What Your Big Data Says About You as a Company

Message framing can help connect people to issues with a new perspective and establish new associations, thus, changing the dominant frame. There are many facets to successfully framing an issue. Once identified, a new frame must be established through consistent, repetitive, strong and broad-based communication, usually over a number of years. Linking an issue to a widely held cultural value helps start the framing process by resonating with the audience and increasing interest in learning more about how the issue connects with this cultural value.

Co-creation as the best recipe for perception management

In the final analysis, a negative perception of a company that is deeply held by multiple stakeholder groups at any level (company, industry, country) will drag down the corporate reputation of that company if it continues to try and solve the problem by itself. The best way to change a frame at the company level is to reach out to partners and outside groups who have the credibility to lend and, in turn, “co-create” a solution that neutralizes the problem issue and offers a new frame and alternate way to view the company in a three-dimensional way.

Examples of this include Coca-Cola and Greenpeace joining forces to create Refrigerants, Naturally! (a self-regulating organization–SRO–to reduce greenhouse gases in the beverage industry) and Wal-Mart’s “coalition of the willing” with its supply chain partners to launch Sustainable Value Networks as a business driver, not a green campaign.

Social media provides a new platform for individuals to interact with companies, which leads to some interesting bedfellows when it comes to helping companies out of the penalty box. Domino’s Pizza changing its pizza recipe through online focus groups and user feedback was not a marketing stunt in response to rogue employee videos on YouTube; rather, it changed the frame of a company that had been known for innovation earlier in its history (pioneering home delivery rather than eat-in or take-out options only in the 1980s) once again by listening to its market rather than telling its customers a one-sided “We’ve changed. Trust us” narrative. The proof of co-creation working in this case is in the award-winning dough, literally and figuratively, since Domino’s near-death experience for its new CEO and CMO in 2008.

What does all of this mean for you? For starters, being conscious of the country, industry and company frames that are your organization’s current reality (whether you like them or not) should inform your communications strategy, from documents to philanthropy. In addition, there are people, process and technology implications to either reinforcing a positive frame (leveraging the resulting reputation halo) or trying to swap out a negative frame (to build greater reputation resiliency) for your organization.

10 Features That Should be in Your Managed Print Contract Next

And the People Said, “Let There Be Governance!”
More From John Patterson 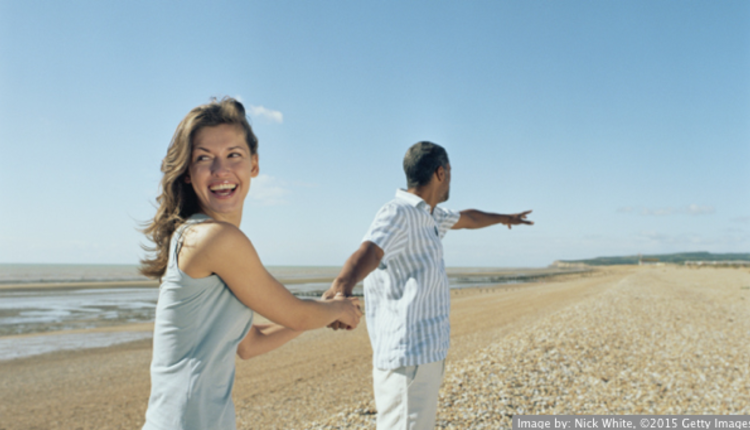 How the Rise of Influencers Impacts Reputation and Communications Two Books for Leaders to Get Smart about Reputation Management "Reputation to What End?" Has a Lot to Do with Knowledge Management 5 Ways to Get Users to Accept Change The Four Quadrants of Marketing Management