Cloudifile automatically encrypts data for secure cloud-sharing and local file storage. Currently, the company works to secure both local computer and Dropbox files. With Cloudifile users don’t need to double save their files, they merely have to pick which files they want encrypted and it will automatically be sent to Dropbox.

Trusted big name brands have left many people vulnerable with their lack of strong encryption practices. Existing cloud storage platforms either store user information without any encryption, or they use pointless security methods by storing account logins, account passwords, and encryption keys for data right on their own servers. Services like Dropbox are storing all users important information in their data centers, this means that if someone hacks into their system criminals will have the data and files of 300 million people at their fingertips. In 2014 alone, more than 7 million Dropbox usernames and passwords were reported to be compromised.

By applying Zero-knowledge security principles, Cloudifile is completely secure. Even if Cloudifile were to be hacked, its users will not be affected at all because user logins and passwords are not stored anywhere. With Cloudifile user encryption keys stay protected on their own computers, thus even Cloudifile couldn’t access its user’s files. Keeping user data online and transmitting it between devices is not a secure method, thus Cloudifile provides a free zero-knowledge security layer for Dropbox.

Existing solutions for data protection are sophisticated and not consumer-friendly, and with them users have to manually change the location of their sensitive data and move it to the cloud storage. There are not any tool that could combine the advantages of the modern cloudsolutions with the security of big enterprise software. And this is why Cloudifile is so important for Dropbox users.

“Many people think that cloud storage platforms are using secure encryption methods but it’s simply not the case,” said Dennis Turpitka founder and CEO of Cloud Labs Kft. “We aren't asking people to stop using Dropbox, we believe it’s a great solution - we feel it’s important to remind people that their files are not properly encrypted on cloudbased storage services. By downloading Cloudifile and saving their files using our high-standard encryption methods their files will be truly secure.”

About Cloud Labs Kft
Cloud Labs Kft launched Cloudifile in November 2014. Cloudifile is a powerful cloud encryption tool that adds a proven security level to Dropbox improving its simplicity and efficiency at the same time. It transparently encrypts user data kept in the cloud, providing transparent access and synchronization from any computer. Can Your Scanner Avoid Paper Jams at 210 Pages Per Minute? New Production Scanners from Kodak Alaris Can 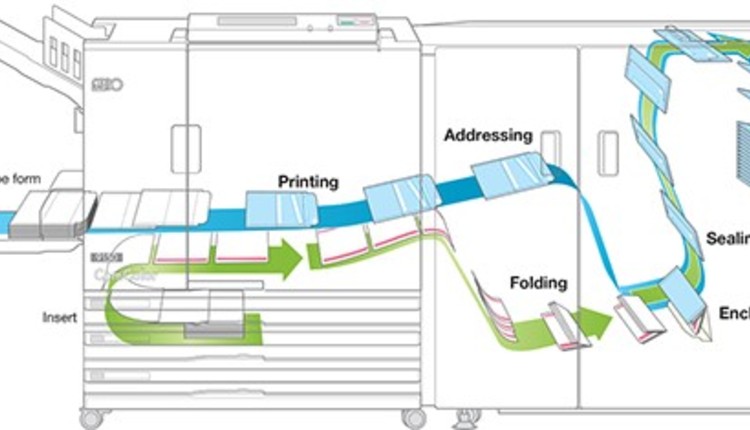 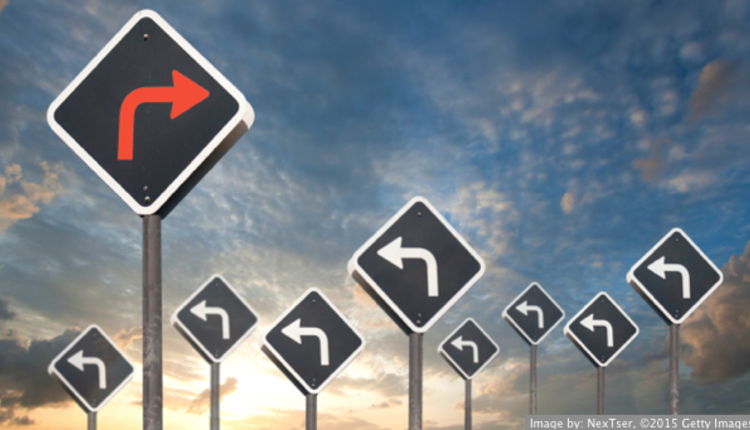